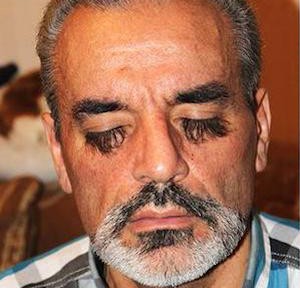 A man in Ukraine with incredibly long eyelashes believes he knows the secret that caused them to grow like weeds.

Valery Smagiy, 58, says something he is eating has made his lashes grow like never before, but exactly what he’s consuming is a secret. 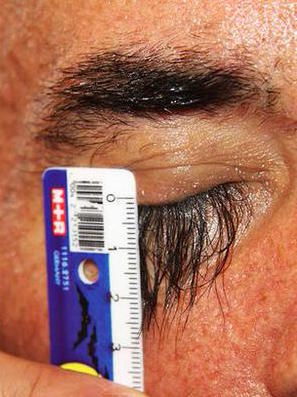 Smagiy claims his lashes grew after eating a special food, but is not saying what the food is. He said he is considering marketing the food. “Whether it’s man or woman, most people don’t seem to pay much attention when I’m talking to them because they’re always looking at my eyelashes,” he said, according to the Daily Mirror. h/t myfox8

Smagiy said his eyelashes get a lot of attention from women. He said women stop him in the streets and ask him what his secret is.