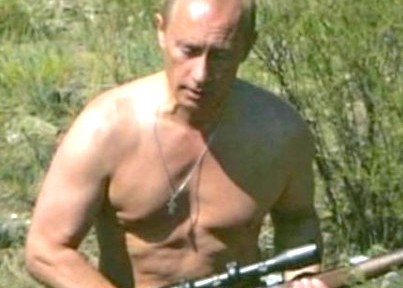 Prominent Vladimir Putin opposition leader Boris Nemtsov, joins at least six other critics who have died since his first term as president.

Nemtsov, 55, was shot several times in the back as he walked by a bridge near the Kremlin. 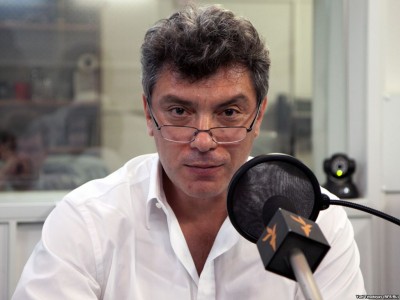