Mirjana Puhar a contestant on “America’s Next Top Model” was murdered on Tuesday, as part of a triple homicide that included her boyfriend. She was 19. 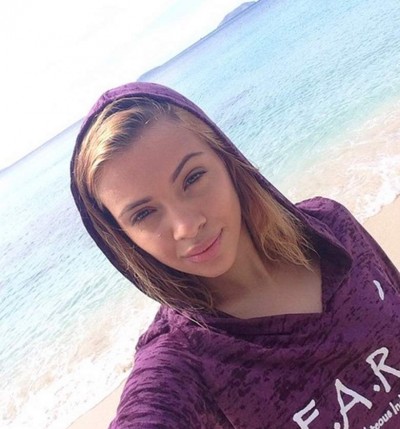 Police have arrested and charged Emmanuel Jesus Rangel with three counts of first-degree murder. “Preliminary information indicates that the victims and suspect were known to one another and this incident was drug related,” CMPD authorities stated. Rangel, who is currently in custody, has also been charged in connection with a murder that took place in Matthews, North Carolina on February 22, 2015. h/t accesshollywood