Markice Moore, the actor who played Andrew on The Walking Dead, season 3, is recovering at home after being hospitalized for a suicide attempt.

Moore, 28, was found unresponsive in his Woodland Hills home and rushed to the hospital. Moore survived. A rep released the following statement. 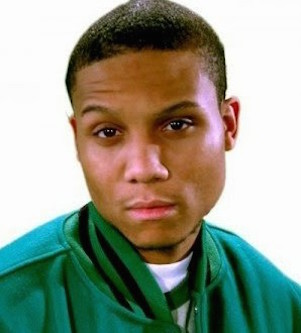 “Mr. Moore is focused on getting the help he needs and moving forward with his life to live it to the fullest. He has a bright future ahead of him that he is looking forward to. At this time we ask that you respect his privacy while he is taking time to heal and keep Markice and his family in your prayers.” h/t thegrio

Moores also appeared in the film ATL, the TV shows Meet the Browns and Army Wives.