Ben Woolf, the actor best known for his work on “American Horror Story: Freak Show,” was involved in a freak accident in Hollywood.

Woolf remains in critical condition on Saturday after being hit in the head while walking on Hollywood Boulevard by a passing vehicle’s side mirror. 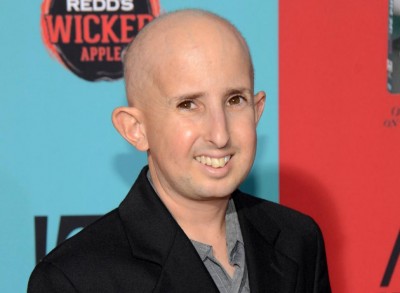 The accident occurred Thursday night on Hollywood Boulevard just east of U.S. 101, police Officer Drake Madison said. Woolf, who is 4 feet 4 inches tall, was hit in the head and rushed to the hospital. The motorist stopped at the scene and was not cited or arrested. “Ben is one of the kindest and hardest-working people I know,” publicist Zack Teperman said in an email to The Associated Press. “His condition remains critical at this time, and we ask that everyone please keep Ben in your thoughts and prayers, and respect his family’s privacy during this time.” h/t accesshollywood

Woolf has been a cast member on the FX show since 2011.