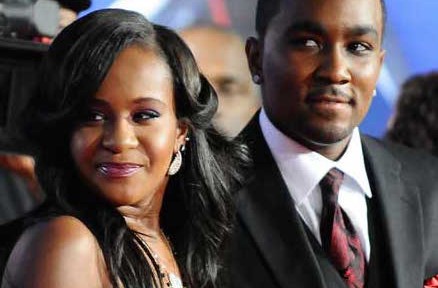 Bobbi drowned in a bathtub, and now, Nick Gordon, Brown’s “boyfriend,” is the target of an investigation. 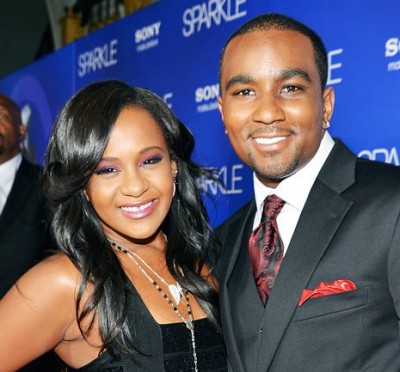 Sources say, authorities are looking into a potential altercation that may have happened more than hour before Bobbi Kristina was discovered in a bathtub submerged. According to sources, the couple’s friend Max Lomas arrived to their house 9:00 a.m. and hung out with Nick, who told him Bobbi Kristina was in the bedroom. Nick reportedly wandered away, and was nowhere to be seen when the cable guy arrived after 10 a.m. Max gave the cable guy access to the bedroom, and that’s where Max found Bobbi Kristina. Max screamed for Nick, who came running in and administered CPR. h/t perezhilton

Max claims he saw Nick tidying up the home. What’s even more questionable, is that he removed blood stains.