The co-founder of Fool’s Gold, Joshua Prince, aka Dust La Rock, has died.

Prince served as the creative director and chief designer. He was of 38. 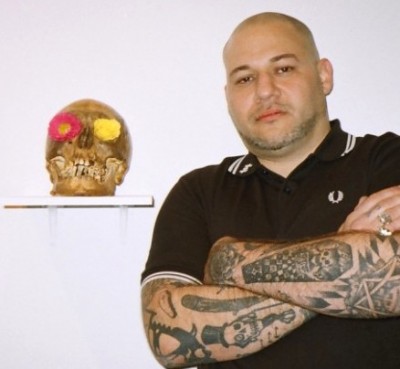 A-Trak confirmed the death on his Instagram and Twitter earlier today. In addition to co-founding Fool’s Gold, Prince served as art director for A-Trak, as well as the producer’s Duck Sauce project and Fool’s Gold at large. h/t thefader

Our thought and prayers go out to Gold’s friends and family at this difficult time.