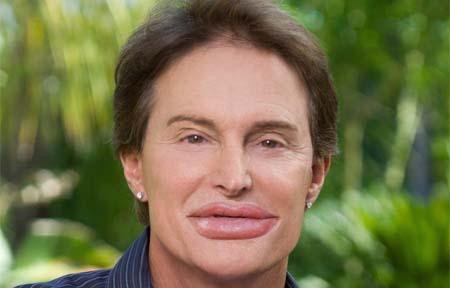 Bruce Jenner ushered in the new year with a brand new pair of plump lips!

Jenner seems to be embracing his female side ahead of making a “huge announcement,” on his family reality show. 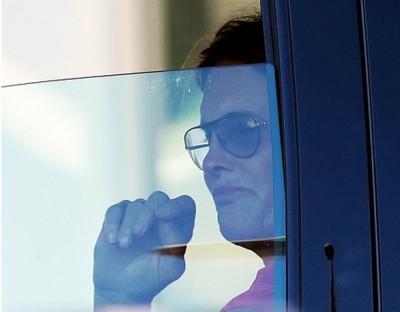 The former Olympian, 65, was spotted with fuller-looking lips on Tuesday, Jan. 27 while driving in Los Angeles.This new pout is all a part of Jenner’s decision to finally explain his talked-about transformation to TV cameras. The Keeping Up With the Kardashians star is set to have an unscripted E! series of his own, which sources say will follow his decision to transition from a male to a female. h/t usmagazine

The touchy topic will be addressed on the upcoming season of Keeping Up With the Kardashians.