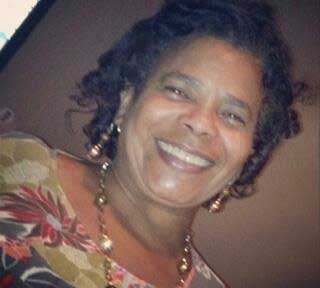 A local news van in Louisville struck and killed, Marriott Hotel employee, Fontaine Jeffery, as she attempted to use a crosswalk direct adjacent to the hotel.

The TV station involved has been identified as WHAS11, the ABC affiliate in Louisville. 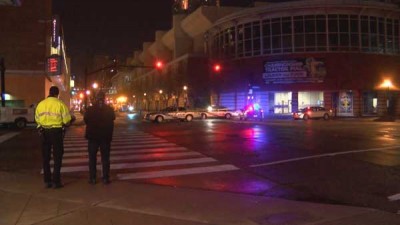 Jeffery was rushed to University of Louisville Hospital where, at 9:16 p.m., she was pronounced dead of blunt force injuries suffered in the crash. A rep for the Louisville Marriott Downtown, where Jeffery worked, released the following statement:

On behalf of the entire Executive Committee, it is with deep sadness that the Louisville Marriott Downtown confirms the passing of Fontaine Jeffery in a pedestrian accident last night at the intersection of Second and Jefferson Streets. Fontaine was one of our valued, long-time associates and was a true friend to all who will be greatly missed.

Fontaine worked in various roles in the banquet operations including server, coffee break attendant, coat check, and cashier. She was an integral part of a team that was ranked #1 in Event Satisfaction for convention hotels in North America. Her brilliant hosting and willingness to serve others will be missed by the associates she worked with as well as the guests she served on a daily basis for more than 8 years.

Fontaine was always laughing, loved to dance, and was named Associate of the Month numerous times in her 8 year career.

Our thoughts and prayers are with her daughter, Alesha, and extended family at this difficult time. h/t wave3