Talk about a real-life nightmare! You know the one, where the elevator you’re riding suddenly and without warning drops?

This actually happened to Fox News anchor, Greta Van Susteren, while on a trip to Hanoi. 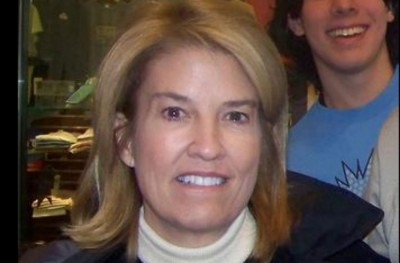 The bad dream suddenly became reality as the car abruptly dropped four floors with no warning at all, then left her and several others trapped between levels with no way out. Lasting 10 frightening minutes, they were finally able to pry the doors open and crawl out. Incidentally, if a lift is headed uncontrollably to the bottom, the best possible way to survive is to lie flat on the floor. The incident happened in Hanoi as the Fox News Channel host, Reverend Franklin Graham and several charity workers were headed to the offices of Samaritan’s Purse. h/t mediaequalizer

Some of it was filmed, where at one point Reverend Graham quips “if it goes down, I’m going up”: