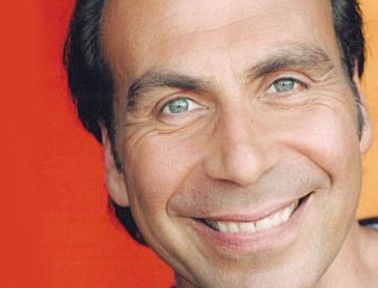 Taylor Negron, the actor and comedian best known for his role as Mr. Pizza Guy opposite Sean Penn in Fast Times at Ridgemont High, has died. He was 57.

Negron passed away after a long fight with cancer. 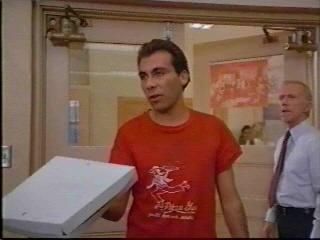 Negron was the son of Lucy (and Conrad Negron, Sr., a former mayor of Indian Wells, CA. He made his film debut in 1982’s soap satire Young Doctors in Love  as a love-struck, pill-popping, dancing intern.  He was also played Rodney Dangerfield’s son-in-law in Easy Money. h/t deadline

Negron continued to be a fixture in the Los Angeles comedy scene.

Our thoughts go out to Negron’s family, fans and friends at this difficult time.