Have You Seen SEAN PENN’s DAUGHTER?

Sean Penn and Robin Wright had a kid and THIS IS THAT KID! Her name is Dylan and she’s appearing in the newest edition of GQ magazine!

It is safe to say that Dylan is stunning but in no way shy or modest! 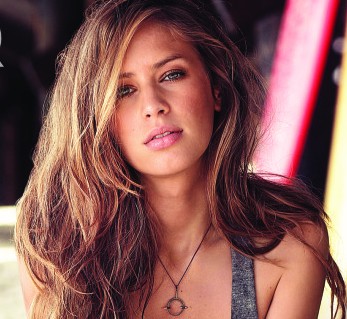 Although she has famous parents, she is best known for her supposed romance with Robert Pattinson these days. But Dylan insists it’s all BS.

“We’re talking about Rob here? … That’s been very foreign to me. But actually kind of funny, because it’s all bulls–t,” she told GQ.

The 22-year-old is ready to make a name for herself, separate from her family and her alleged flings. E! News announced Tuesday (Dec. 17) that Dylan has landed a modeling campaign for Gap Outlet.