‘We Believe The Women’ Chant Breaks Out At Bill Cosby Concert 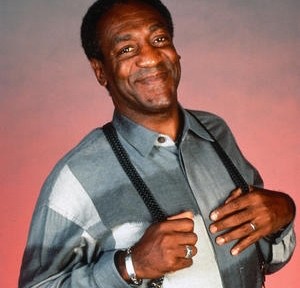 It was Cosby’s third and final performance of a Canadian tour Friday night. 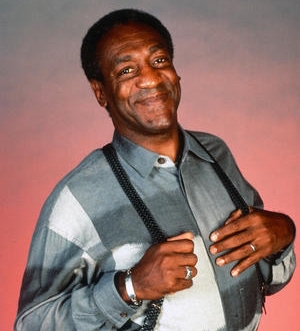 The hecklers then marched out of the theater as the 77-year-old comedian asked his audience not to react. Cosby is facing growing sexual assault allegations from more than 15 women, with some claims dating back decades.He has denied the allegations through his lawyer and has never been charged. The walk-out during Friday’s show came a day after a man at Cosby’s performance in London, Ontario, called the comedian “a rapist.” h/t foxnews

It also took place just minutes after Cosby acknowledged the controversy that has followed him throughout his three-city Canadian tour.

“Whatever happens here tonight if there’s some sort of outburst, we just have to remain calm and things will be taken care of. It oughtn’t last that long,” he said.

“I want to thank all of you here tonight because you stayed with what you believed in.”