60 Minutes Host ADMITS: I Cheated On My Wife For 3 Years With THIS WOMAN

60 Minutes host Steve Kroft has himself become the lead story after admitting to a sordid affair with a woman by the name of Lisan Goines.

Kroft, 69, joined CBS News as a reporter in 1980 and is currently married to Jennet Conant. The couple has one son. 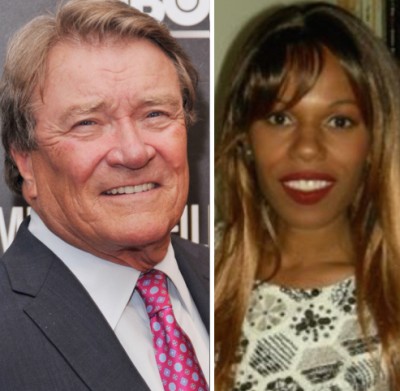 The National Enquirer broke the story Monday that the anchor has been carrying on an extra-marital affair with a New York-based lawyer for three years. Kroft confirmed the report and provided the tabloid a statement Wednesday: “I had an extramarital affair that was a serious lapse of personal judgment and extremely hurtful to my wife and family, and for that I have nothing but regret. This was a personal failure, not a professional one, and had no impact whatsoever on my job as a journalist. My wife and I are committed to each other and are working hard to get past this, and consider it a private matter.” h/t thegrio

This season of 60 Minutes is Kroft’s 26th on the program.