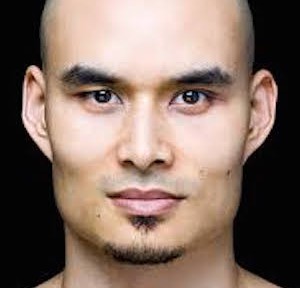 Actor Khan Bonfils, who is best known for roles in Batman Begins, Star Wars Episode I: The Phantom Menace, Star Wars: Episode II – Attack of the Clones (2002) and Skyfall, died Monday after mysteriously collapsing during play rehearsal in London. 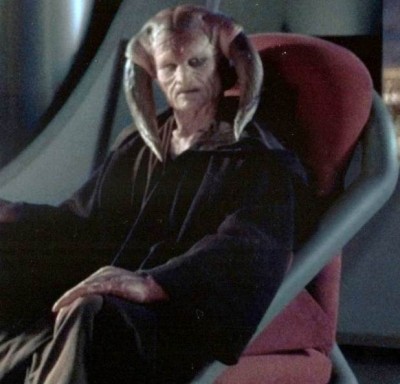 Bonfils collapsed at the Craft Theatre during a rehearsal for the company’s production of Dante’s Inferno, which was scheduled to open tomorrow at the Rag Factory in East London. The Craft Theatre Company’s website says the production will move forward with a replacement for Bonfils, opening on January 10 instead. “We’ve been through a bit of a trauma, it’s all very difficult to stomach,” Director Rocky Rodriguez said. “The only thing we know how to do is continue to do what we do. We need to finish the journey that Kan was on.” h/t comicbook

Bonfils spelled his name Khan for much of his career but used the “Kan” spelling in the credits for Skyfall.

Bonfils performed in a string of hit movies: