Donna Douglas, the actress best known for portraying Elly May Clampett, the daughter of Jed Clampett, in the CBS television series The Beverly Hillbillies passed away Thursday. 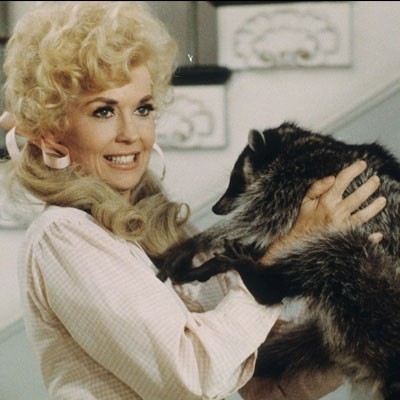 TRENDING: Who Is Nicole McDonough? And Why Is This Teacher In Trouble With The Law?
CLICK PHOTOS TO SEE MORE
POST NOWTWEET NOW

In 2011, Douglas sued toy manufacturer Mattel Inc., claiming the company used her name and likeness for a Barbie doll without authorization. The suit was settled. She was born in 1933, in Pride, LA and lived in Zachary, LA. Douglas attended St. Gerard High School, a Roman Catholic school, where she played softball and basketball. She was a member of the school’s first graduating class. walb