Kevin Nash: Merry Christmas! I’ve Been SUSPENDED From The WWE!

WWE Wrestler Kevin Nash has been suspended over a domestic dispute and subsequent battery arrest involving his own son.

Thursday, Christmas day, Nash’s contract with the WWE was suspended. 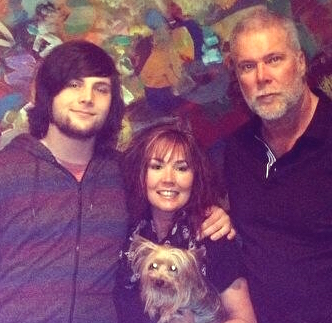 The WWE released a statement to address the suspension:

“Kevin Nash has not regularly performed for WWE since January 2004. He is currently under a non-wrestling ‘legends’ contract which has been immediately suspended until this domestic dispute is resolved.” h/t inquisitr

The domestic dispute which led to his arrest and his immediate suspension from the WWE likely compelled Kevin Nash to post a tweet late Wednesday night reflecting on his turbulent day as well as his appreciation of his supporters.