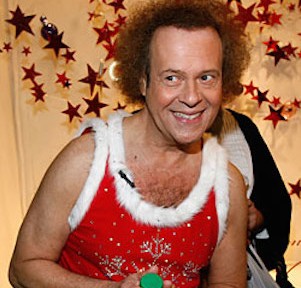 Richard Simmons always decorates his home with lavish Christmas decorations, but this year, nada, and the workout guru’s friends are beyond worried.

Simmons has not been heard from or seen since January 11, 2014, around the same time his beloved pooch passed away. He has been M.I.A. from his exercise studio for 6 months. 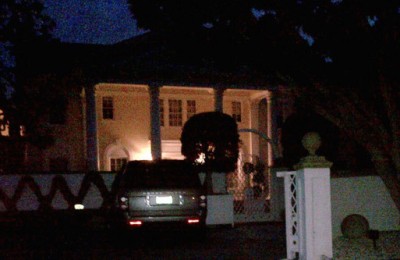 Friends are not allowed to visit Simmons’ West Hollywood estate. A housekeeper seems to stand guard whenever anyone tries to enter, telling concerned well-wishers that he’s “fine.”

Simmons is also said to be depressed over a knee injury, but his friends are convinced it is far more serious. They say Richard was the ultimate caring person who to celebrate Christmas, but this year, nothing.