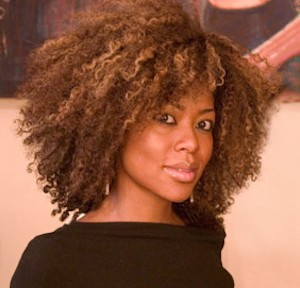 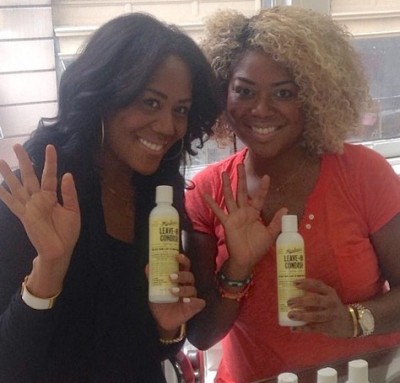 Reports said the death was an apparent suicide but there was no independent confirmation of that. A family friend confirmed that Branch, a graduate of the University of Maryland, had indeed died. h/t wp

With her sister Miko, Branch ran a popular New York salon. Tweets from Miko and the Miss Jessie’s Twitter account appeared to be small tributes to the fallen entrepreneur.