RIP! Mark Levin: I am ONE INCH From Resigning From GOP

Strong words, stronger than usual from Radio show host Mark Levin, as he ripped Republicans, saying he is “one inch” from resigning from the GOP.

Levin points out that after all those promises and then getting elected in a landslide, Republicans went back on almost every single campaign promise by fully funding CRomnibus, not even a vote on a point of order challenging Obama. 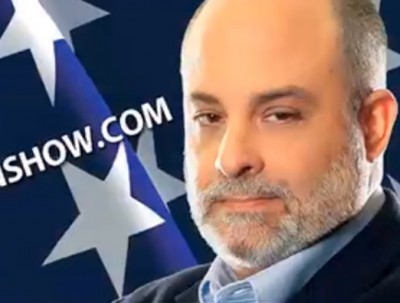 He points out that Republicans go on and on about an imperial president and his illegal amnesty and they can’t even vote on a point of order challenging Obama.

Levin says the Constitution is in tatters and that the Republican Party doesn’t even realize they’ve ceded their power to Obama.