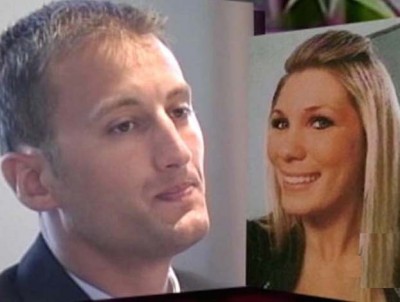 Tyler Mook was first arrested for domestic assault but then his brother Andrew Mook told police following an argument, Tyler tried to rip off his girlfriend’s bikini top, threw her into the water and then followed her in. At that point, he tried to hold her head under the water to drown her but she was able to fight her way free. Andrew Mook said he jumped into the water and had to put his brother in a choke hold in order to keep Tyler from the girlfriend, who he has been in a relationship with since 2012. A passing boat was flagged down and took Andrew and the two women to safety. h/t fox17