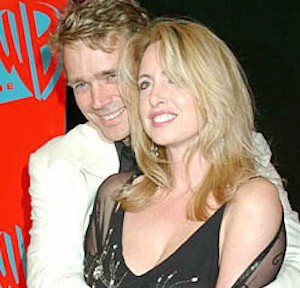 “Dukes of Hazzard” star John Schneider‘s wife has filed for divorce after 21-years of marriage. 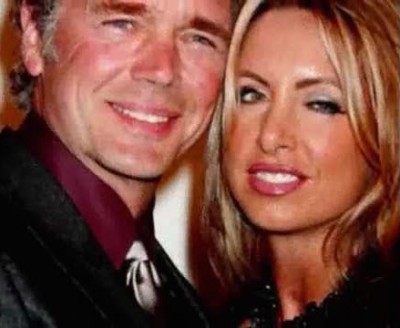 Elvira is asking for spousal support. As for John … it will be his second divorce. He was previously married to former L.A. news anchor and Miss America Tawny Little. h/t tmz