GAWKER: Has Beyoncé Been Hiding PREGNANCY? Here’s The Proof 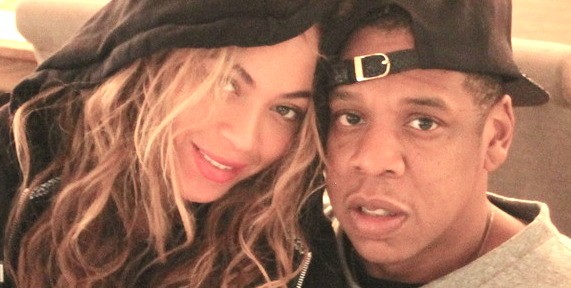 Pregnancy rumors are again swirling for Beyoncé after Gawker noticed the singer has been appearing in oversized clothing as of late.

The gossip website noted that Bey has been pictured draped in massive amounts of bun-hiding fabric and the fact she’s been avoiding alcohol. 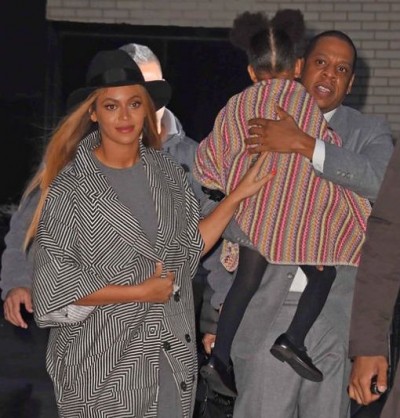 Beyoncé wore a huge coat to the premiere of the new Annie movie.

Beyoncé did not drink a beer at Monday night’s Nets game.

Beyoncé…is pregnant? And has been since roughly August.

The first faint evidence that Beyoncé might be pregnant with another child arrived this past August, all bundled up in a jeweled mosaic leotard. It was the VMA’s. h/t gawker