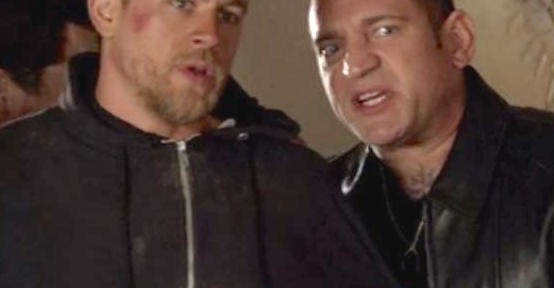 actor, How I Met Your Mother, Texas Ranger, walker

Dimitri Diatchenko, the actor who appeared on Sons of Anarchy, Walker, Texas Ranger, How I Met Your Mother, is accused of killing, skinning, cooking, and eating his then-girlfriend’s pet rabbit..

He’s been charged with one felony count of cruelty to an animal and criminal threats, and “faces up to four years and eight months in jail if convicted.” 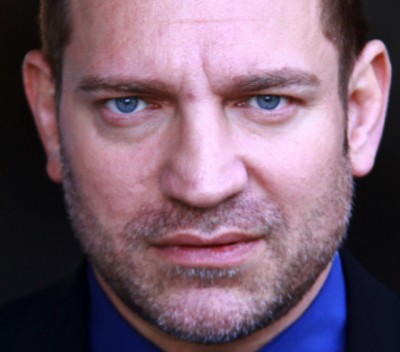 Prosecutors said that Dimitri Diatchenko, 46, killed, skinned, and cooked the pet of his former girlfriend. He then ate half of it while texting her step-by-step pictures of the act.

When the woman returned to the home they shared, Diatchenko allegedly told her he would kill and eat her, just like he did the rabbit.

The former couple has been living together after their romantic relationship ended. Diatchenko allegedly killed the pet after the woman told him they should no longer be roommates, prosecutors said in a release. h/t uproxx