Another Daughter SUES Parents Over College Tuition, This Girl WINS! 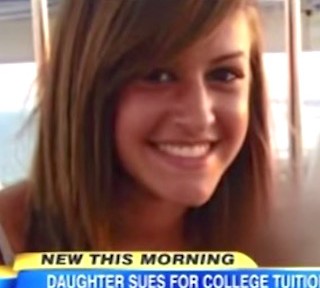 A New Jersey judge has ordered two parents to pay for college tuition in a judgement resulting from a case filed against them by their own daughter. 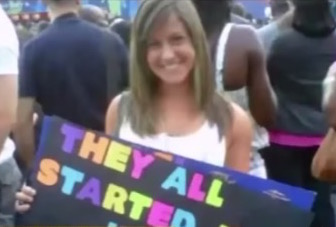 A judge ruled in Superior Court in Camden that the parents of 21-year-old Caitlyn Ricci should pay $906 of her tuition from the community college she previously attended. Judge Thomas Shusted Jr. still has to decide whether the parents should pay $16,000 of her $26,000 tuition to Philadelphia’s Temple University. A lower court judge last month ordered the parents to pay the full amount. h/t pix11