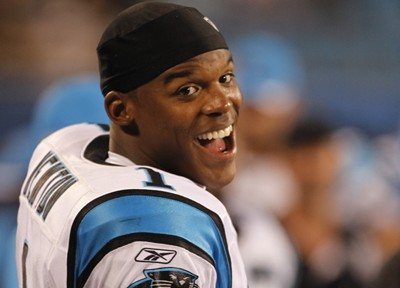 Carolina Panthers star quarterback, Cam Newton was involved in a serious roll over auto accident in Charlotte and has been transported to the hospital.

Witnesses say that the other vehicle involved in the accident had pulled out in front of Newton causing him to roll over at least four times. 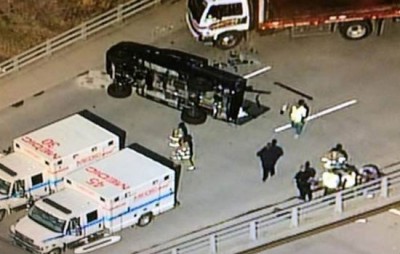 The accident happened with in one mile from the Panthers stadium. There is coverage of Newton on a stretcher being placed in an ambulance as a precaution.

Although it is unclear as of yet how badly the 25 year old is injured, witnesses stated that he could not stand on at least one leg. h/t tpnn