West Virginia ON EDGE As Shooter KILLS 4 Schools On LOCKDOWN

Four people have been shot dead at three different locations in West Virginia and the crazed killer is on the loose.

Police have launched an intense manhunt for suspect, Jody Lee Hunt, 39, locking down area schools in the process. 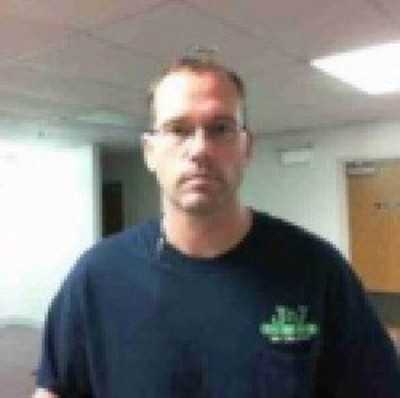 West Virginia State Police said they are searching for the suspect who they believe is connected to the three crime scenes. “He is who we believe to be involved in the four fatalities at the three shootings,” West Virginia State Police First Sgt. Jay Powers told ABC News. The shootings occurred in Monongalia County. Two of the victims — a woman identified as Sharon Kay Berkshire, 39, and one a man named Michael David Finn, 27 — were reportedly shot near Cheat Lake. The other two victims have not been publicly identified. h/t abcnews

Hunt is believed to be driving a black Ford F150 with a “Rough County” sticker on the back window.