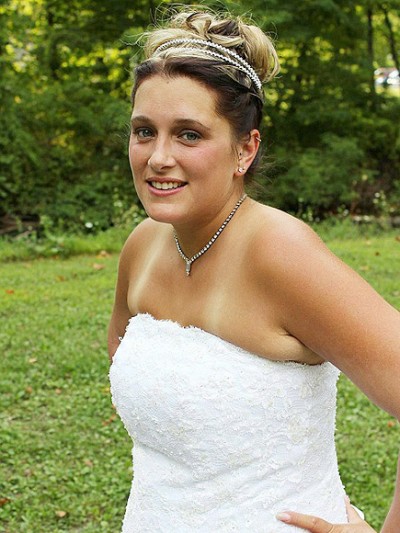 Investigators announced charges against Gregory Robert Graf, 53, on Wednesday. Northampton County District Attorney John Morganelli said during a news conference that while a motive is still being investigated, the death may have had a ‘sexual’ aspect. Police say Padgett arrived at Duck Duck Goose daycare, where she worked, at 8:30 a.m. Friday with her 2-year-old son. She left her son in the early afternoon, telling co-workers she needed to go to her stepfather’s home to use a fax machine. h/t 6abc

Police say they executed a warrant at Graf’s home Tuesday. He allegedly gave a statement in which he admitted to intentionally causing Padgett’s death.

Graf had been Padgett’s stepfather for much of her life, police said.