B. Smith GOES MISSING In The HAMPTONS 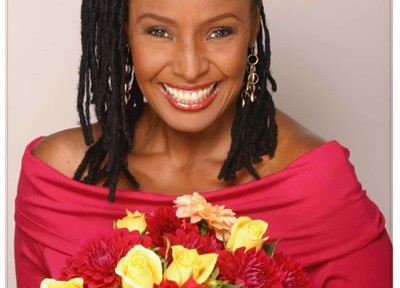 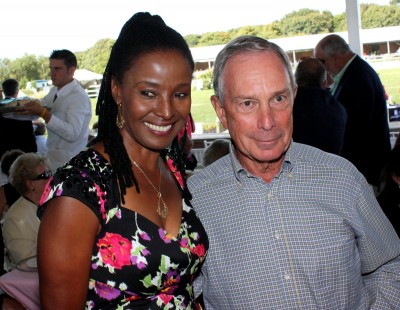 Smith, who owns three restaurants in the tri-state, revealed earlier this year that she has Alzheimer’s disease. She lives in Sag Harbor. h/t nbcnewyork