Bean Sprouts Sicken At Least 60 From Ohio To Vermont 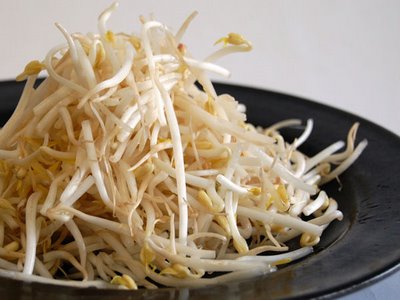 78 percent of those people reported eating bean sprouts in the week leading up their diagnoses. Officials believe Brooklyn’s Wonton Foods, Inc. has been producing the contaminated sprouts and said the company agreed to stop selling them Friday. h/t nbcconnecticut