While Olympic swimmer, Michael Phelps‘ was hold-up in rehab, his girlfriend, Taylor Lianne Chandler came out in the press to reveal she was born a man.

David Roy Fitch, now known as, Taylor Lianne Chandler, is intersex, meaning she has male genitalia but no testicles, and a uterus but no ovaries. 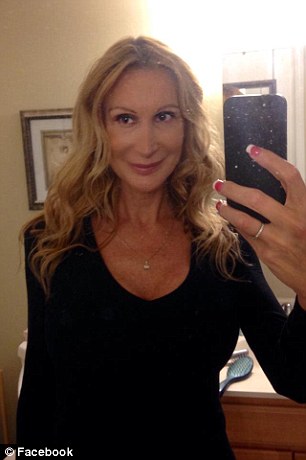 She is revealing her ‘amazing sex life’ with Phelps in a new interview, claiming the two had sex at a Baltimore Ravens football game. She began taking testosterone blockers as a teenager and had corrective surgery in her early twenties to get rid of her male genitalia. Chandler is now concerned that after this admission Phelps may no longer want to be with her when he leaves rehab. h/t dailymail

Phelps is out of rehab now according to Chandler.