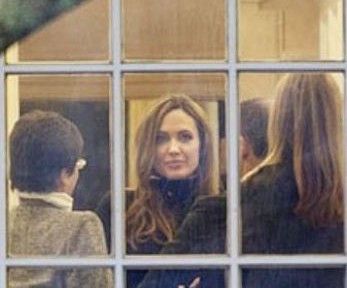 The Secret Service arrested another man outside the White House on Wednesday who was later discovered to have a hunting rifle and ammunition in his car.

Renae Kapheim, 41, of Davenport, Iowa, told Secret Service officers he had driven to the President’s residence because someone told him to go. 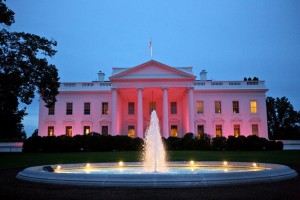 Kapheim approached uniformed Secret Service officers on foot at 15th and E Streets, a block from the White House, at 12:54 p.m., according to the officials. “He said that someone had told him that he should come to the White House so he had driven to Washington to do so,” said a senior law enforcement official. “The officers interviewed him there and realized that there needed to be further investigating because something wasn’t right.” Mr. Kapheim consented to a search of his car, which was parked on 16th Street and Constitution Avenue. In the course of that search, the officers found a hunting rifle in his trunk, and the ammunition. h/t nytimes

The officers arrested Mr. Kapheim on the spot, took him for additional questioning and seized his car, a 2013 Volkswagen Passat.

He has been charged with possession of an illegal firearm.