Who Is María José Alvarado? And How Did She Die With Her Sister? 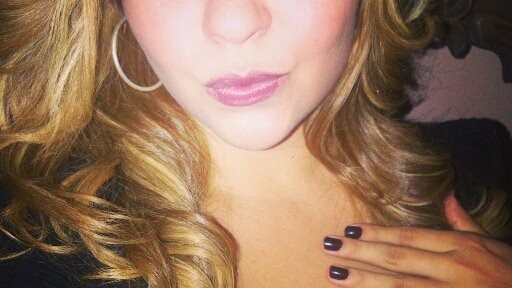 María José Alvarado is the beauty queen who was found dead along with her sister. 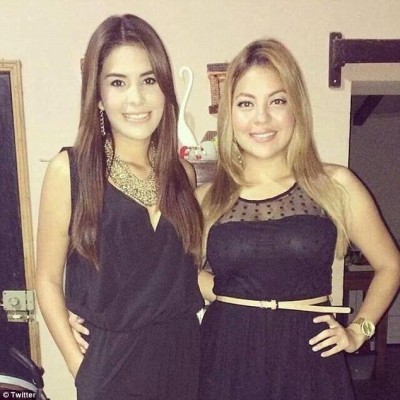 People spotted the pair leaving the party in a car without a license plate. Their family had reported them missing two days later.

The two women had been missing since Nov. 13, just days before María was supposed to fly to London for the Miss World competition. According to an April U.N. report, Honduras is the “murder capital of the world,” with a homicide rate of 90.4 people per 100,000. The high crime rate is almost double that of Venezuela‘s, which ranks second with 53.7 per 100,000. h/t e!

María had beaten out 18 other contestants to win the Miss Honduras crown back in April. She was set to compete in the Miss World competition against women from more than 120 countries. Set in London, the competition was hosting early rounds next week with the final round taking place on Dec. 14.