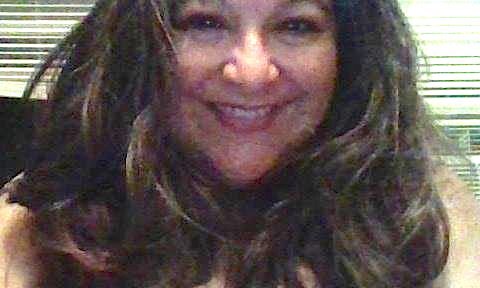 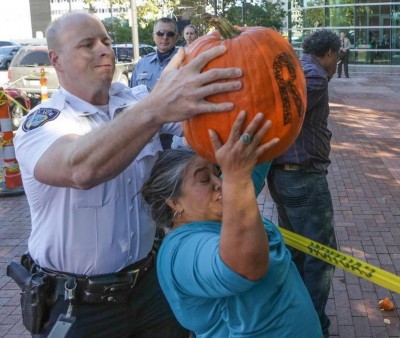 Hey Vega, call a cop! Better yet, scratch that. #PantsUpDontLOOT! 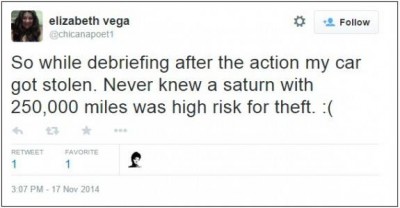 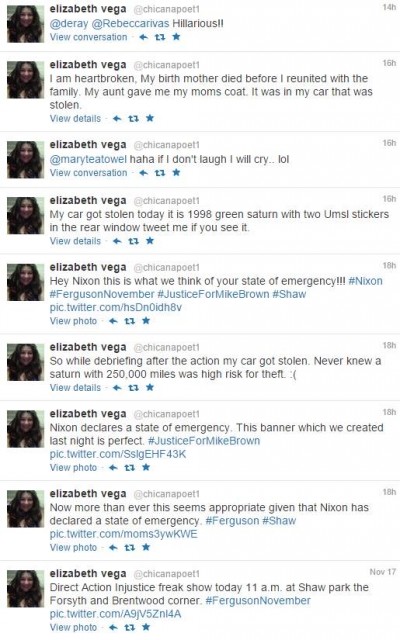