Uber‘s VP says he would spend $1 million on an elaborate plan to take revenge on journalists who dissed the company..

The discomforting remarks emerged after Uber Senior Vice President Emil Michael threatened to hire “opposition researchers” to dig up dirt on journalists who reported unkindly on the company. 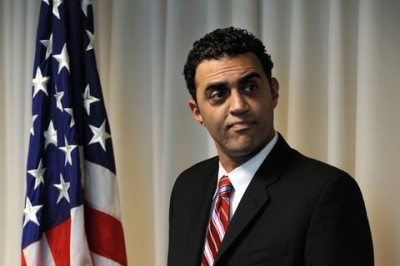 Michael floated the notion of spending $1 million on looking into “your personal lives, your families.” “Nobody would know it was us,” he reportedly added. Michael’s remarks were made at a private off-the-record dinner in New York Friday. h/t mashable

Michael isn’t new to controversy, his last job was serving as a senior adviser at the White House..