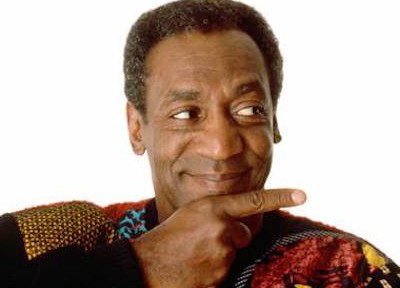 In the wake of fresh assault allegations, Bill Cosby has canceled an upcoming appearance on CBS’ “Late Show with David Letterman.”

The cancellation comes on the heels of growing concern over allegations the comedian assaulted several women over the past few decades. 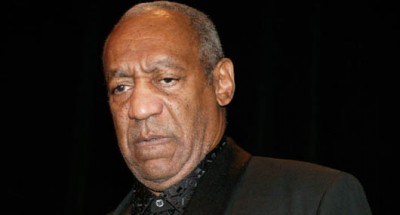 Cosby spokesman David Brokaw confirmed Friday night that Cosby would not appear next Wednesday as previously scheduled. He did not say why. “Late Show” representative Kimberly Izzo-Emmet said, “We can’t comment on the guest booking process.” She said Regis Philbin would be the replacement guest. Another canceled engagement, on “The Queen Latifah Show” on Oct. 30, was characterized by that show as a postponement granted at Cosby’s request. h/t yahoo!news

Cosby, 77, was never criminally charged in any of the cases, settled a civil suit in 2006 with another woman over an alleged incident two years before.