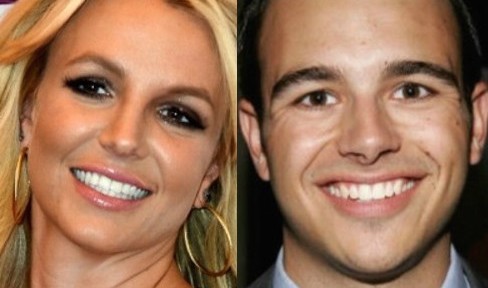 Britney Spears’ INC, is trying to mitigate any fallout from a potential breakup of her latest relationship by reportedly making her new boyfriend sign a confidentiality agreement – before they even met.

Charlie Ebersol, 31, the son of sports mogul and SNL co-creator, Dick Ebersol, is said to courting Spears, being introduced through mutual friends. But before the pair even broke bread, Britney’s dad-ager and former conservator, Jamie Spears, approached Romeo, insisting on a fully executed – ironclad NDA. 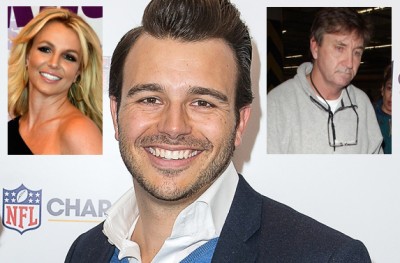 The 31-year-old TV producer, whose mom is actress Susan St. James, fully understands the possible ramifications of breaking the hyper-legally worded “don’t kiss and tell” agreement and has every intention of keeping his mouth shut, at least when it comes to his relationship. Britney and Charlie are reported to be dating, but it’s not “serious yet.” h/t tmz.

Sounds serious to us! At least when it comes to paperwork! Afterall, there are “severe” financial penalties for violating the infinity gag order.