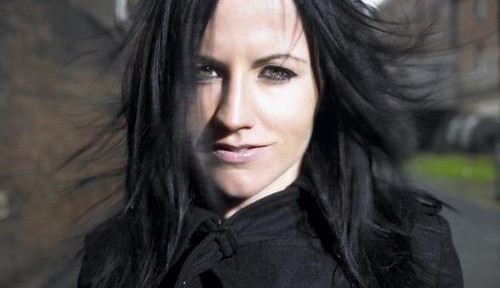 Dolores O’Riordan, singer for the Cranberries, was arrested following a transatlantic flight.

O’Riordan, 43, was traveling from New York to Ireland when she allegedly assaulted a member of the airline crew. 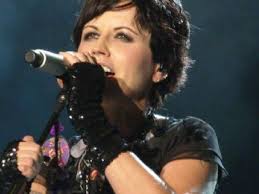 Upon landing the “Zombie” singer was in the process of being arrested when she allegedly headbutted a cop.

The Cranberries became popular in the mid-1990s and are perhaps best known for their song “Zombie.”

Why does this feel alcohol-related?