Murder-for-Hire charges against AC/DC’s Phil Rudd have been dropped.

The main charge against the famed drummer has been officially withdrawn, the order citing insufficient evidence. Drugs and threatening-to-kill may still likely be pursued. 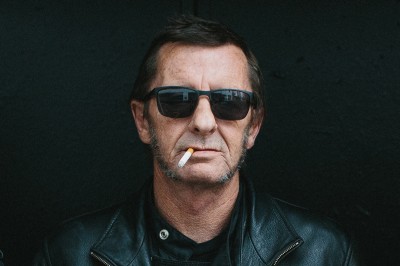