A marketing company is claiming they manufactured the viral “Alex from Target” meme, a picture of a Target employee that briefly created a firestorm on the Internet.

The company called Breakr, is claiming credit in a LinkedIn post called “#AlexFromTarget: The Power of Fangirls” that was published yesterday. 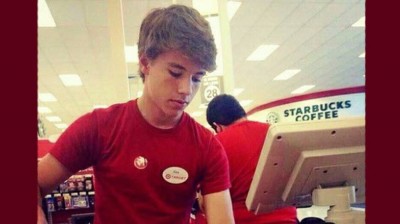 Dil-Domine Jacobe Leonares, founder and CEO of a startup called Breakr, explained how his company supposedly orchestrated the entire #AlexFromTarget phenomenon as an elaborate marketing stunt.

Leonares’ claims have not been confirmed, however, the company released this alternate photo (below) that was not used in the campaign. 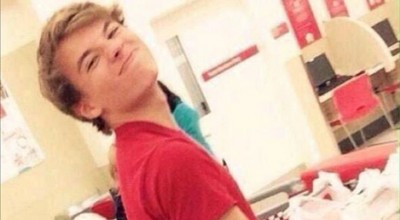