OR. Mother Throws Young Son Off Bridge To His Death

Seal Rock, OR., mother, Jillian Meredith McCabe is under investigation after throwing her 6-year-old son to his death off Yaquina Bay Bridge Monday night.

The Coast Guard located London McCabe in the water deceased around 11 p.m. near the Embarcadero Resort on Yaquina Bay. 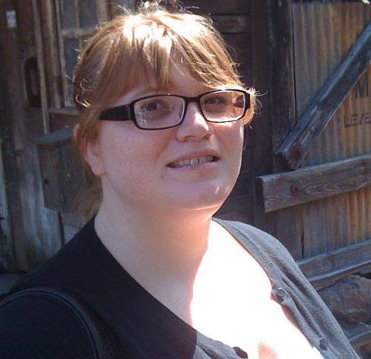 Witnesses said they saw McCabe walk hand-in-hand with the boy to the south end of the bridge before throwing him over the side and into the water below.

McCabe was calm and cooperative when speaking with police Monday night. The bridge was closed for about an hour during the search. It has since reopened to traffic. 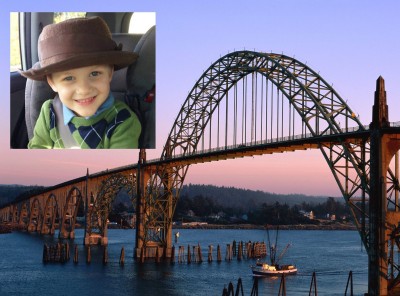 Police arrested McCabe on charges of aggravated murder, murder and first-degree manslaughter. Her bail is set at $750,000.