Folks in the Connecticut community of Windsor are on edge after rumors surfaced that students may be planning a lawless night as depicted in the movie “The Purge”.

Police are ramping up security of a potential crime spree inspired by the cult film. 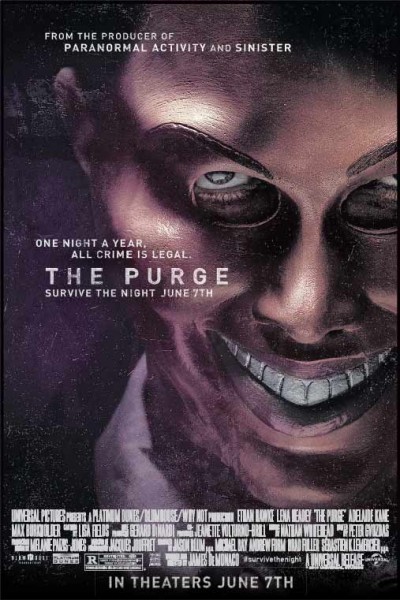 Windsor Police heard the rumor students may use social media to take their collective cue to “purge,” where crime is legalized for 12 hours.

“I thought it was very ridiculous that kids would take a movie so seriously,” said Windsor High School sophomore Gaby Rosado.

Police got involved as the rumor spread.

The school district even emailed parents to explain the situation and encourage them to talk to their kids.