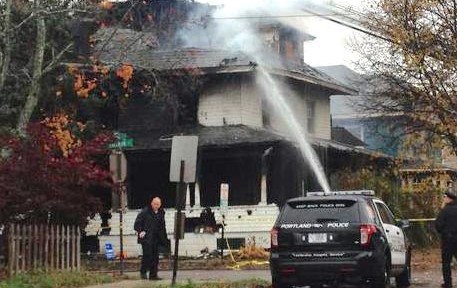 Four University of Southern Maine students are dead and several remained unaccounted for Saturday morning after a blaze tore through a Portland, Maine, home.

Seven people managed to escape, while one person who jumped out of a second-story window had serious burns. 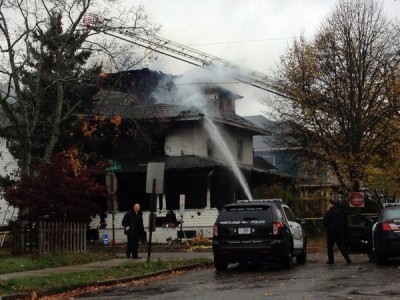 Two of the bodies were found on the third floor, while two others were recovered from the second floor, WCSH said. Portland Police Chief Jerome LaMoria could not immediately verify whether the victims were University of Southern Maine students, although the school opened a family support center for those affected. Neighbors told WCSH that the residents of the home are mostly in their 20s. The number of victims and those unaccounted for remains fluid, officials added. “We will be working diligently, however long it takes, to determine what led to this tragedy,” Portland Fire Chief Jerry LaMoria told reporters. h/t nbcnews

Officials said, the three-alarm blaze was reported just after 7 a.m. at a two-family, three-story structure off campus.