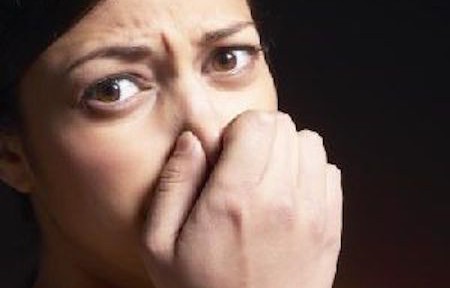 Countless residents of Columbus, Ohio, are reporting a foul stench in the air.

Folks living in the area to the south and east are talking about it social media, describing it as a foul odor. 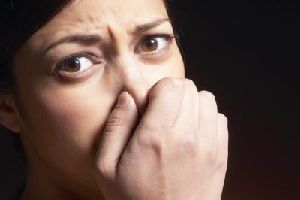 So what is it?

The Columbus Department of Sewers and Drains have employees checking out various locations, but nothing has been located.