Denver Broncos Fan VANISHES During Game WITHOUT A TRACE 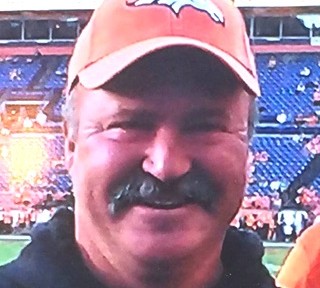 A man has vanished, without a trace, while attending his first ever Denver Broncos game with his son. 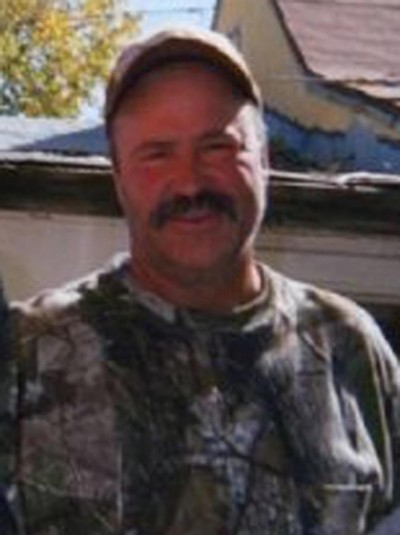 Kitterman told his friend Tia Bakke that the experience of being at his first ever Denver Broncos game in person with his son was “awesome” – and that was the last anyone has heard of the man.

“He would never bail on his son, or anyone,” Bakke told ABC News, “so by Friday night, we knew something was really, really, wrong, adding Kitterman had plans to go hunting with his son the next morning.

Bakke, who traveled with Kitterman and his son, Jarod, to the game, said they had plans to meet afterwards at a stadium gate.

Stadium security searched the grounds until 1 a.m. but turned up nothing.

Denver police have filed a missing persons report and are assisting the family, but are not actively investigating because they are not certain a crime was committed.

“With 70,000 people and cameras all over the stadium, you would see something if a violent crime occurred,” Sonny Jackson, a police spokesman, told ABC News.