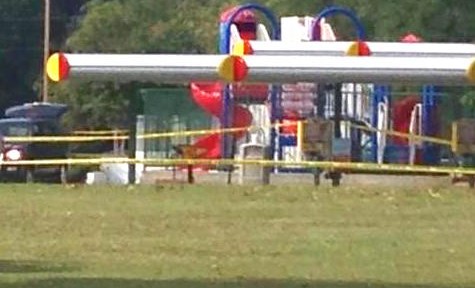 The Sonic Drive-in in the 5900 block of Cliffdale Road in Fayetteville is the scene of a police-involved shooting.

Authorities were called to the incident that involved the serving of a warrant. Officials did not released any other details surrounding the shooting. 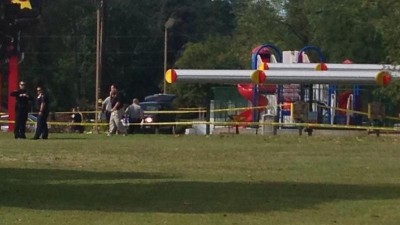 Meanwhile, traffic along Cliffdale and Skibo roads are experiencing backs up, so drivers are being advised to avoid the area.