A 7-year-old girl from McMinnville, TN., is dead, less than five hours after visiting the dentist for a routine procedure.

Dental records show Tyneisha Bell had three teeth extracted and a general anesthesia was used to put her to sleep. 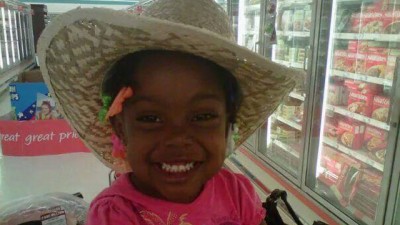 Bell’s guardians, her grandparents, signed a consent form acknowledging the use of anesthesia.

Bell was put down for a nap after the procedure, and at some point stopped breathing.

At this time, investigators have almost completely ruled out child abuse as a cause of death.