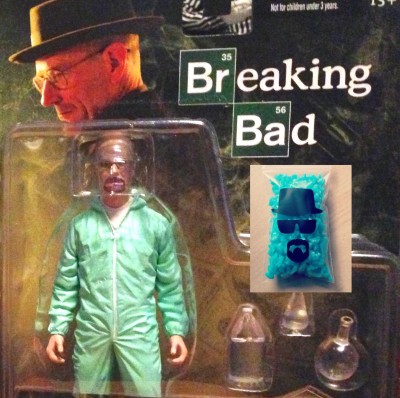 “Let’s just say, the action figures have taken an indefinite sabbatical,” Toys R Us said in a statement. The retailer had maintained that the figures were sold in limited quantities in the adult-action-figure area of its stores. h/t foxnews