This is a photo of 43-year-old Darren Deon Vann, the Gary, Indiana, resident who admitted to murdering seven women.

Vann is a registered sex offender in Texas, for a 2009 conviction. 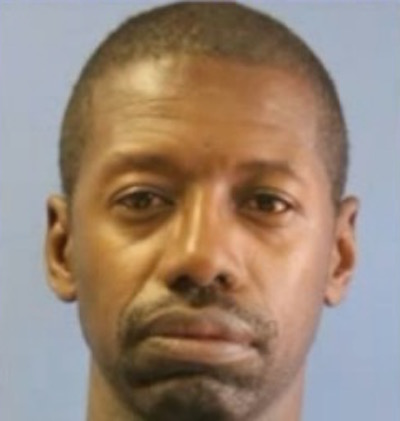 Police arrested Vann Saturday after linking him to the death of a woman at a motel in Hammond on Friday night. The body of 19-year-old Afrikka Hardy was found in the room of a Motel 6 off Interstate 80. The Lake County Coroner’s Office says she was strangled. h/t wgntv

After the Vann was taken into custody for Hardy’s murder, police say he told them where to find the bodies of even more women.