One of the top trending stories in the world right now, (we found it on nationalreport.com,) is claiming London’s Metropolitan Police, after hours of questioning and a raid of his London art studio, had in-fact – wait for it – arrested the world’s most famous graffiti artist, Banksy – Revealing, (said with roll of the tongue,) his true identity. Tada.. Okay so there’s only one question left to ask, did it really happen?

The website claims that Banksy’s real name is Paul Horner, 35, born in Liverpool, England, providing this mugshot, but that doesn’t look like the banksy we know. 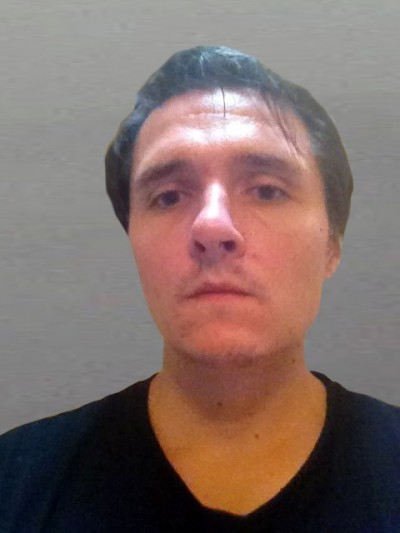 They go on to say that the BBC confirmed the information along with Banky’s PR agent Jo Brooks.

London Police Chief Lyndon Edwards supposedly held a press conference to answer questions about Banksy and how Horner was finally apprehended after all these years on the run.

“We had a 24-hour Anti-Graffiti Task Force monitoring different groups where Banksy was known to frequent. We received word that around 2am a group of individuals left a flat speculated to be one of Banky’s [sic] art studios. This group was followed by agents and once vandalism had occurred, we then arrested the group, 5 men total. These individuals all had ID on them except for one, and that is the one we believed to be Banksy,” Edwards said. “We then raided the studio where this group was last seen leaving from. Inside we found thousands of dollars of counterfeit money along with future projects of vandalism. We also found a passport and ID of a Paul Horner who matched the description of the man that we are currently holding.” Edwards continued, “Horner is currently being held without bail on charges of vandalism, conspiracy, racketeering and counterfeiting. We are also holding the other four individuals whose names we are not releasing at this time.”

“Horner’s” arrested was said to be conducted by London Police in Watford, in a town and borough in Hertfordshire, England, about 17 miles northwest of central London.

We can not confirm this story, if you can, please comment below, or for any reason.